Every year, our chapter has an incredible opportunity to make a lasting impact on America’s future by standing with Kappa Delta Sorority to promote the well-being of children in the state of Kentucky and across the country. On November 4th, 2017, our chapter hosted its 12th annual Shamrock N Run 5K to raise money for the prevention of child abuse through Prevent Child Abuse Kentucky & Prevent Child Abuse America. Kappa Delta chapters across the state have raised $229,894 for Prevent Child Abuse Kentucky, and the Alpha Xi chapter at UofL alone has raised $105,668 since 1997!

This year, Alpha Xi hosted our 13th annual Shamrock N Run 5k as a Color Run on October 20th, 2018. Our chapter's goal was to raise $25,000 for the prevention of child abuse, and we surpassed our goal by raising a total of $31,275 at Color Me Kaydee 2018! 80 percent of the proceeds raised will stay in our community to fund the work being done by Prevent Child Abuse Kentucky. The remaining 20 percent will go to Prevent Child Abuse America, the leading advocate for preventing child abuse and neglect among our nation’s children since 1972. Since adopting PCAA as our national philanthropy in 1983, Kappa Delta has raised more than $15 million nationally for this important cause. 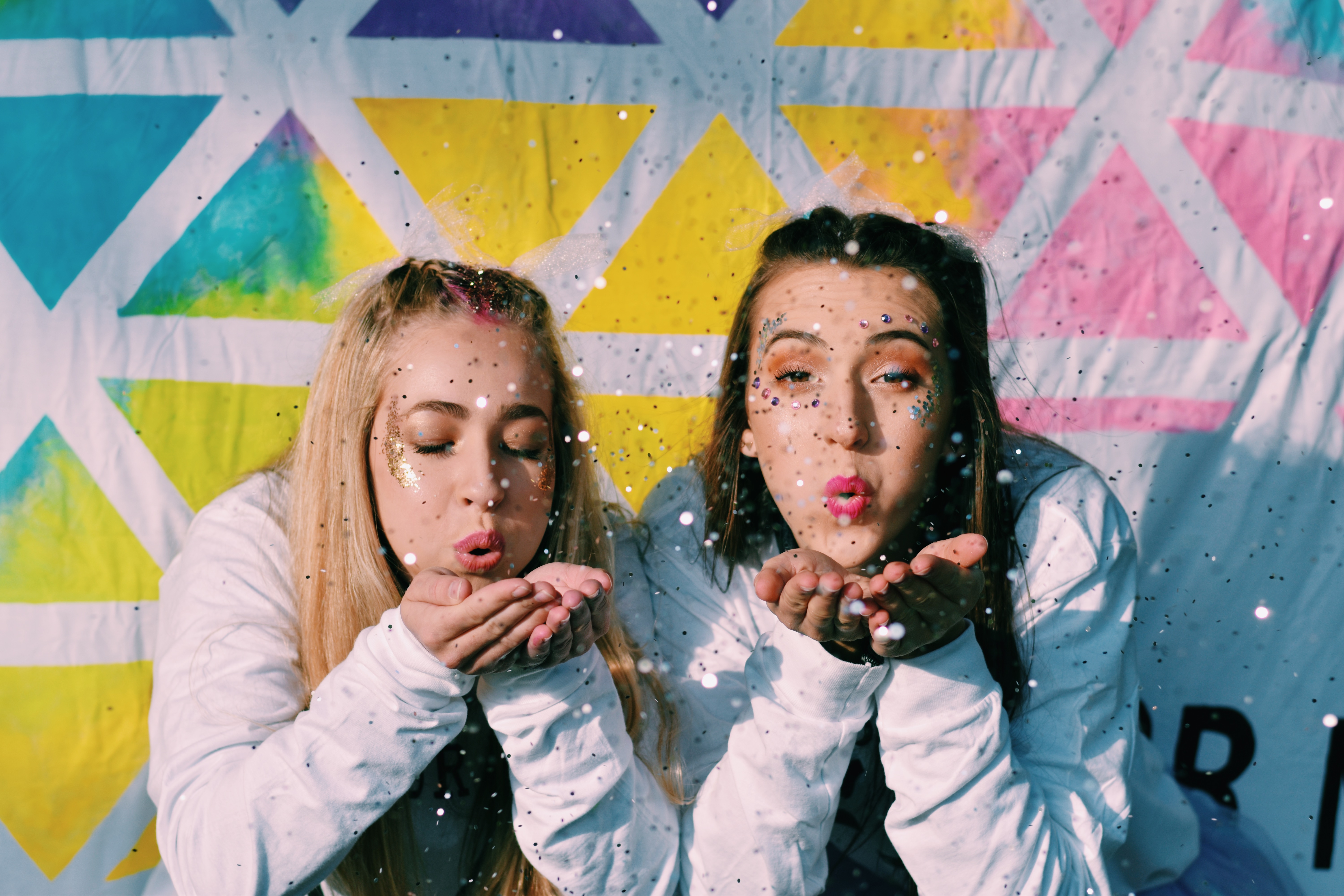